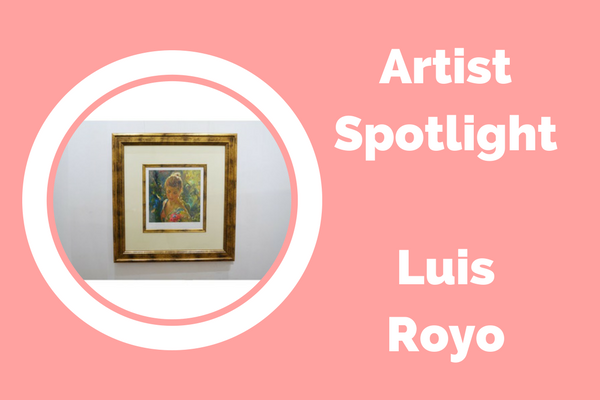 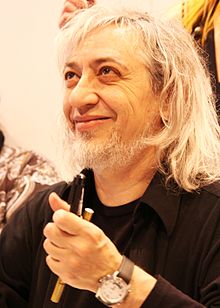 Luis Royo is best known for his fantasy illustrations published in numerous art books, magazines such as Heavy Metal and various other media including book and music CD covers, video games and Tarot Cards.

Born in 1954, he began working as an illustrator for publishers in the United States. As his reputation grew, more and more publishers contacted Royo and he created custom covers for novels and magazines.

An ongoing collaboration with Heavy Metal Magazine produced a large number of magazine covers including the 20th-anniversary issue in 1997. Illustrations for the character F.A.A.K were based on actress Julie Strain

Royo’s other well-known covers for fantasy and science fiction during this period include Robots and Empire by Isaac Asimov and Conan by Robert E.Howard.

In 1992, Royo published his very first book, Women. It brought together many of his cover illustrations up to that point and bound them into one volume. His second book, Malefic, was published in 1994 and was dedicated to fantasy and science fiction imagery. This was subsequently followed in 1996 by Secrets, which was dedicated to erotism. His later art books (Evolution, Visions and Dark Labyrinth) all explored similar genres, combining science fiction, apocalyptic worlds and myths of beauty and the beast, but received criticism for their explicit content.

In 2006, joined by Romulo Royo, Luis Royo travelled to Moscow to complete a commission to paint a fresco on a domed ceiling, reflecting classic themes of eroticism. The process and result of this work were published in another art book titled, Dome.

In 2011, Luis and Romulo Royo started a multimedia project, Malefic Time, that included illustrated novels, a role playing game, figures based on illustrations, calendars and other spin offs. 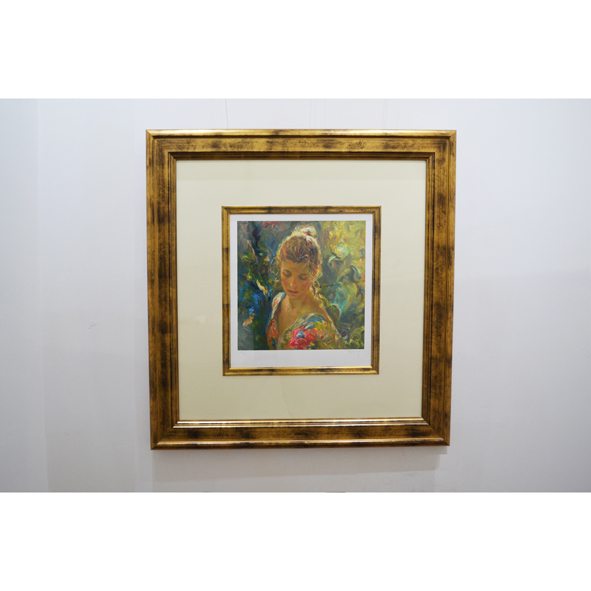