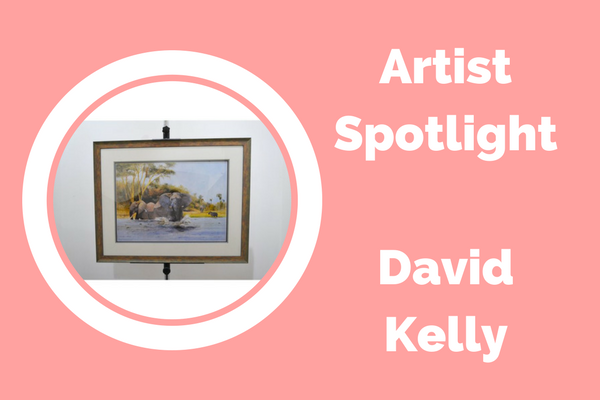 Born in Mulanje, Malawi, David Kelly was educated in Zimbabwe, finishing his education in 1975. He went on to pursue a more conventional career first in Insurance and then as a sports teacher. After six years of realising that he was dissatisfied with his career choices, David decided to become a full-time artist. His father had been the main catalyst in keeping David’s interest in art alive, as a child, David’s father would buy him full artist’s box sets as birthday presents.

In 1985 David ventured to the UK to pursue a career in art. His first set of meeting with gallery owners in Dorset were encouraging and he soon started exhibiting his work in the Quay Gallery on the Poole Waterfront.

In 2008 he won  the MIWAS – Best Worldwide All Mediums and a year later the Wildlife Artist of the Year. His works are highly praised for their stunningly authentic capture of the African wildlife. 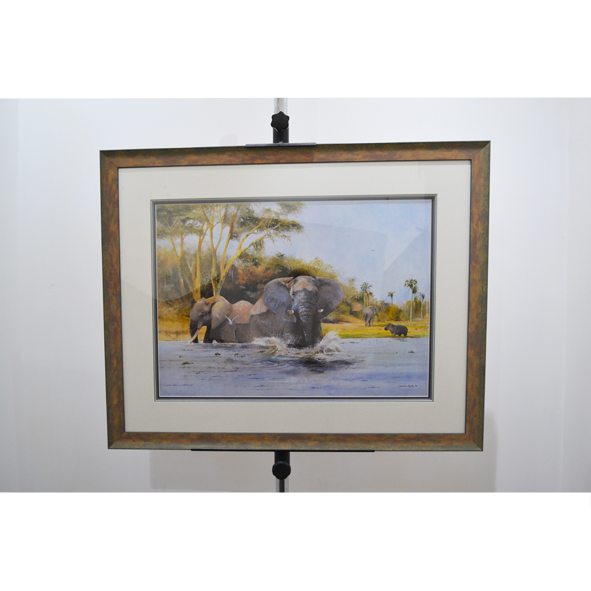