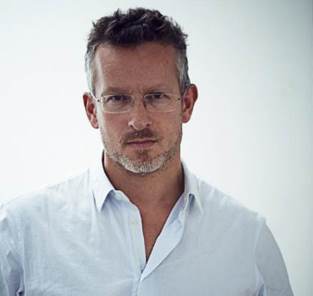 Fletcher Sibthorp is a British based artist, well known for his large scale figurative pieces, mostly in oil and usually depicting movement in the form of dance; ranging from contemporary dance through to classical ballet and flamenco.

Born on 7th March 1967, in Bricket Wood, Hertfordshire, he studied illustration at Kingston University, graduating with Honours in 1989. During his studies there and immediately following graduation, Sibthorp developed a keen interest in exploring the idea of movement and its subsequent effect on the human form, usually experimenting with oil. His key influences at that time were the British painters, Francis Bacon and Frank Auerbach.

Although he worked to a large format, many of his earlier commissions were for book jackets, magazine articles and corporate brochures. He persisted, however, in experimenting outside of commissioned work, predominantly in the area of sport and in 1992, his efforts culminated in his first solo show, entitled ‘In Motion’, at the Stable Gallery, Wandsworth, London. Five large scale pieces from this show, portrayals of gymnasts and athletes were acquired by a Private Sports Club for their flagship club in the City of London, as a permanent collection.

In 1995, he was approached by the Sadler’s Wells Theatre, with a view to producing a painting of the Flamenco troupe formed by Paco Peña. This was the starting point for his interest in all forms of dance, and a step away from depicting athletes.

In 1997, after being awarded several Certificates of Excellence by the magazine Communication Arts he subsequently featured in three of their CA Illustration Annuals. One of these awards was for an image commissioned by the Royal Shakespeare Company for a production of Othello; another, for a portrait of Bertrand Russell used on a biographical book jacket.

A gap of 13 years marked his absence in British galleries, as he concentrated on Japan. It wasn’t until 2005 that he held a solo show in the heart of London, Cork Street in Mayfair. Following the success of the show, he was approached by the respected Medici Gallery. He held his first mixed show with them the following year and included some of his very first Royal Ballet pieces. The subsequent 2007 show saw a further shift in emphasis from Flamenco to dress rehearsals and photo calls. Due to the response from the show, Sibthorp was invited to be a sole observer of the last studio rehearsals of Darcey Bussell, leading up to her final acclaimed retirement performance. 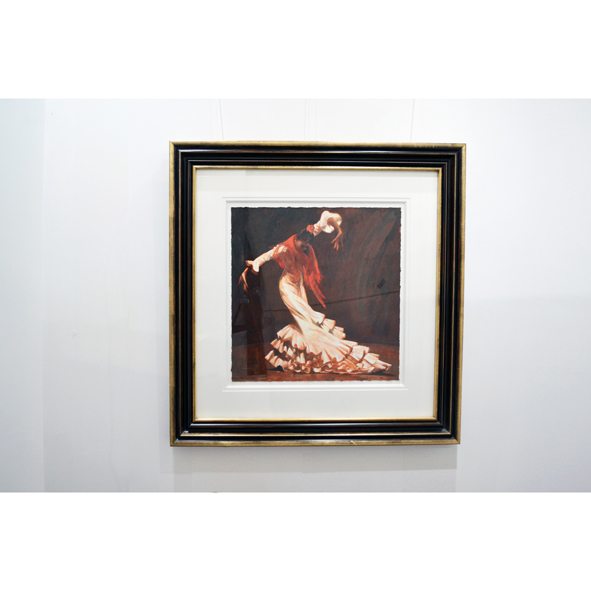