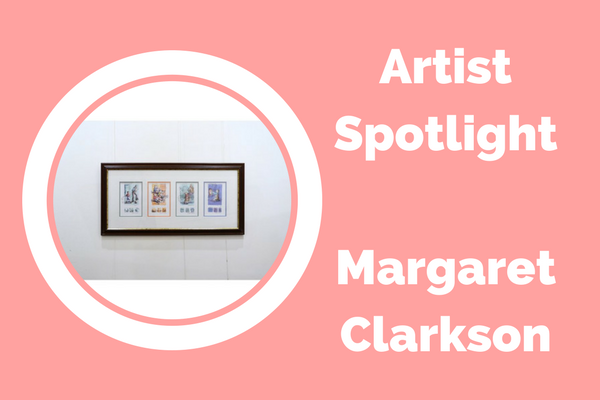 Born 13th August 1941 in Rotherham, Margaret Clarkson worked as an art teacher for many years in South Yorkshire, after training at Rotherham School of Art and Bromley College of Art.

She has held several exhibitions; done commissions for book illustration; her prints have been used in regional and national magazines; her original paintings and limited edition prints are sold in many galleries across Great Britain.

Margaret Clarkson has been a member of the Fine Art Trade Guild for several years, she was a finalist in the Best Selling Published Artist awards for four consecutive years.

Since she has retired from teaching, there has been more time to produce her work, for which her husband, Mac, does most of the publicity and promotion.

“Many people regard the 1940s and 50s as the ‘good old days’ whether or not they really were. Materially I suppose, we had very little, but our daily lives were rich with activity and detail. I like to recreate the mood of that post-war era.” -Margaret Clarkson on life in the 40’s & 50’s 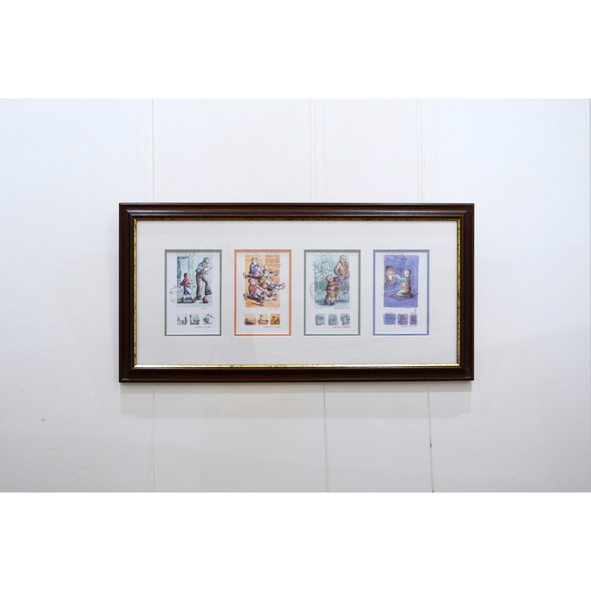 Stages of Four by Margaret Clarkson 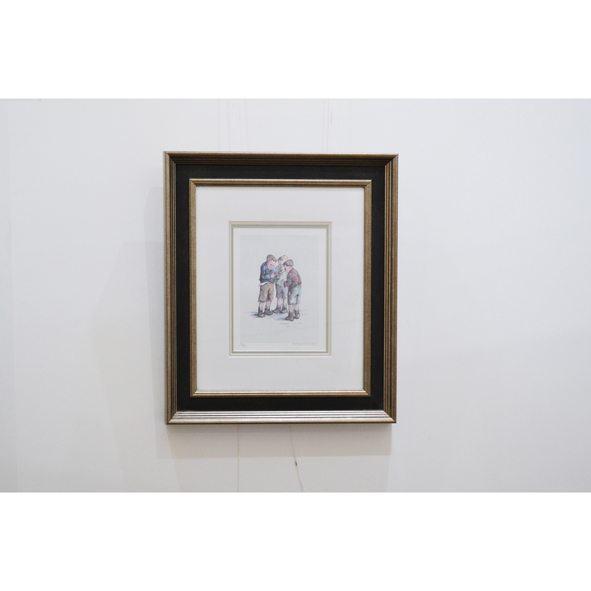 Look at This by Margaret Clarkson 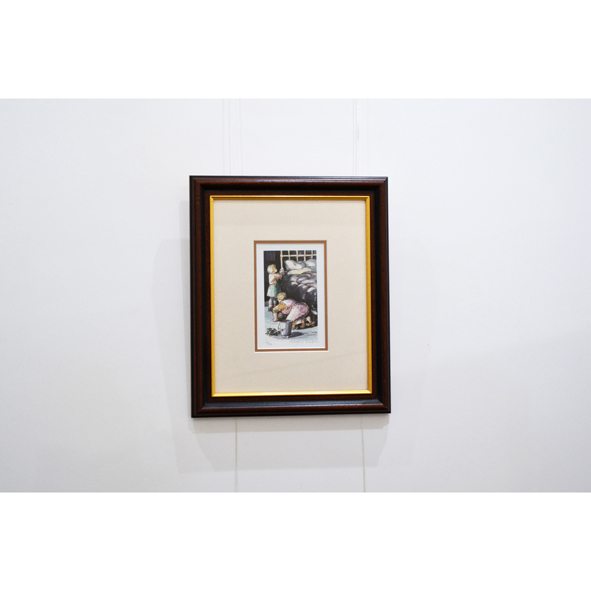