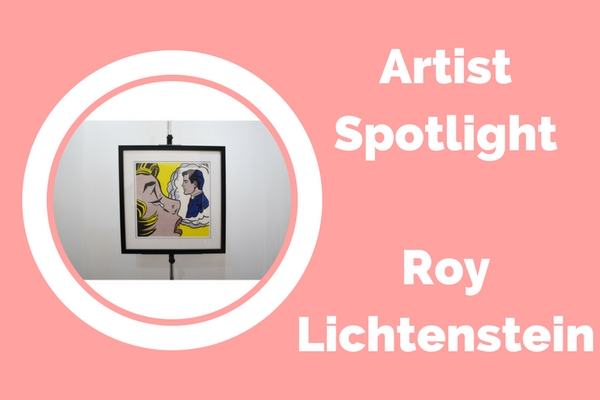 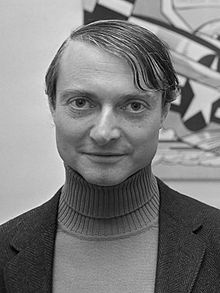 "I like to pretend that my art has nothing to do with me."

Roy Lichtenstein was an American artist, born in New York City on October 27, 1923. Heralded as one of the leading figures of the New Pop Art Movement during the 1960’s.

He grew up on Manhattan’s Upper West Side. When he entered his teenage years his interest in art arose, with him eventually heading to Parsons School of Design to take watercolour classes. This was followed by him studying with American realist painter Reginald Marsh at the Art Students League in the 1940’s.

After his wartime service, Lichtenstein returned to Ohio State in 1946 to finish his undergraduate degree and master’s degree (both in fine arts.)

In the early 1960’s Lichtenstein began experimenting with different subjects and methods. At the time he was also teaching at Rutgers University. His newer work was both a commentary on American popular culture and a reaction to the recent success of Abstract Expressionist paintings by the likes of Jackson Pollock and Willem De Kooning. Rather than painting abstract, often subject-less canvases as Pollock and others had done, Lichtenstein took his imagery directly from comic books and advertising. He mimicked his borrowed sources right down to an impersonal-looking stencil process that imitated the mechanical printing used for commercial art.

His best-known work from this period is “Whaam!”, which he painted in 1963 using comic book panels as inspiration. Other works from the 1960’s featured cartoon characters such as Mickey Mouse and Donald Duck.

By the mid-1960’s he was known as a leader of the Pop Art movement, along with Andy Warhol, James Rosenquist and Claes Oldenburg. His art became increasingly popular with collectors and art dealers.

In his later life, Lichtenstein stepped away from using comic book sources. Instead, his focus turned towards creating paintings that referenced the art of the early 20th century masters such as Picasso, Matisse and Salvador Dalí.  He’d often spend at least 10 hours a day in his studio during his later years.

In 1997 Lichtenstein died of complications from pneumonia. 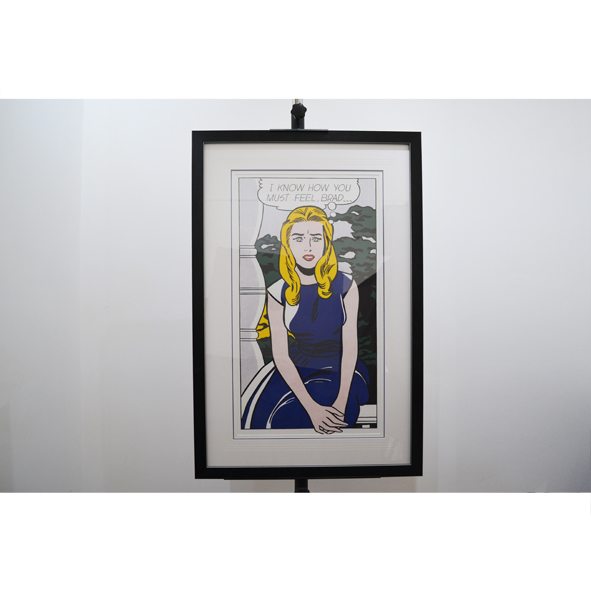 I Know….Brad by Roy Lichtenstein 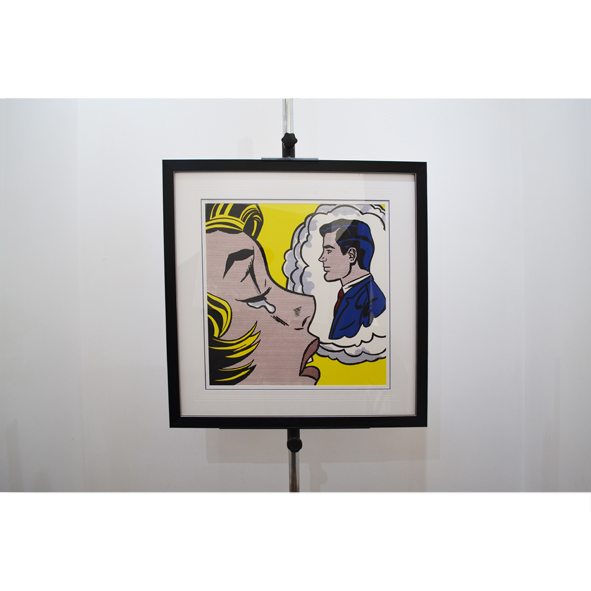 Thinking of Him by Roy Lichtenstein 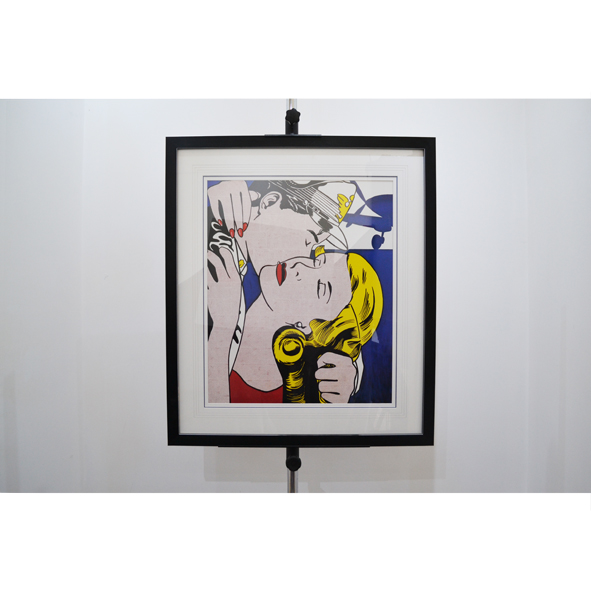 The Kiss by Roy Lichtenstein